On the 9th-11th of June, 2017 jut researchers took part in International Conference on Multimodal Communication (ICMC), that was held at the University of Osnabruck, Germany. Such prominent linguists from different countries as Mark Turner, Eve Sweetser, Francis Steen and many others were among the keynote speakers.

Members of SCoDis team also presented their studies both in panel and poster sessions and received great feedback from colleagues from all over the world. 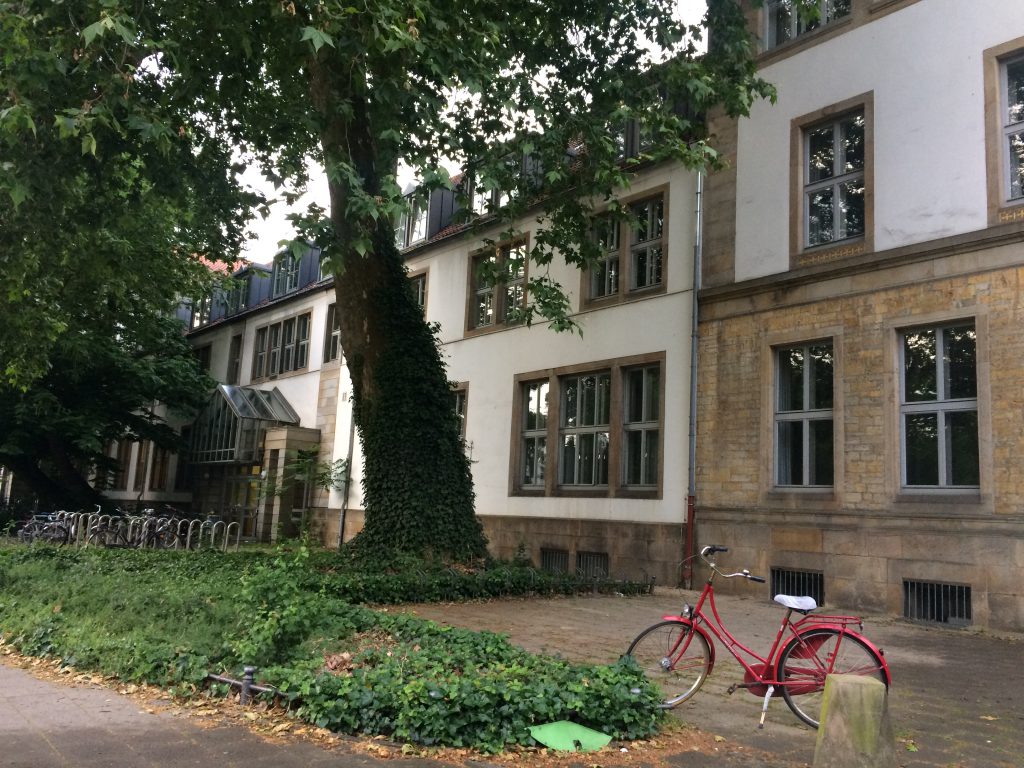